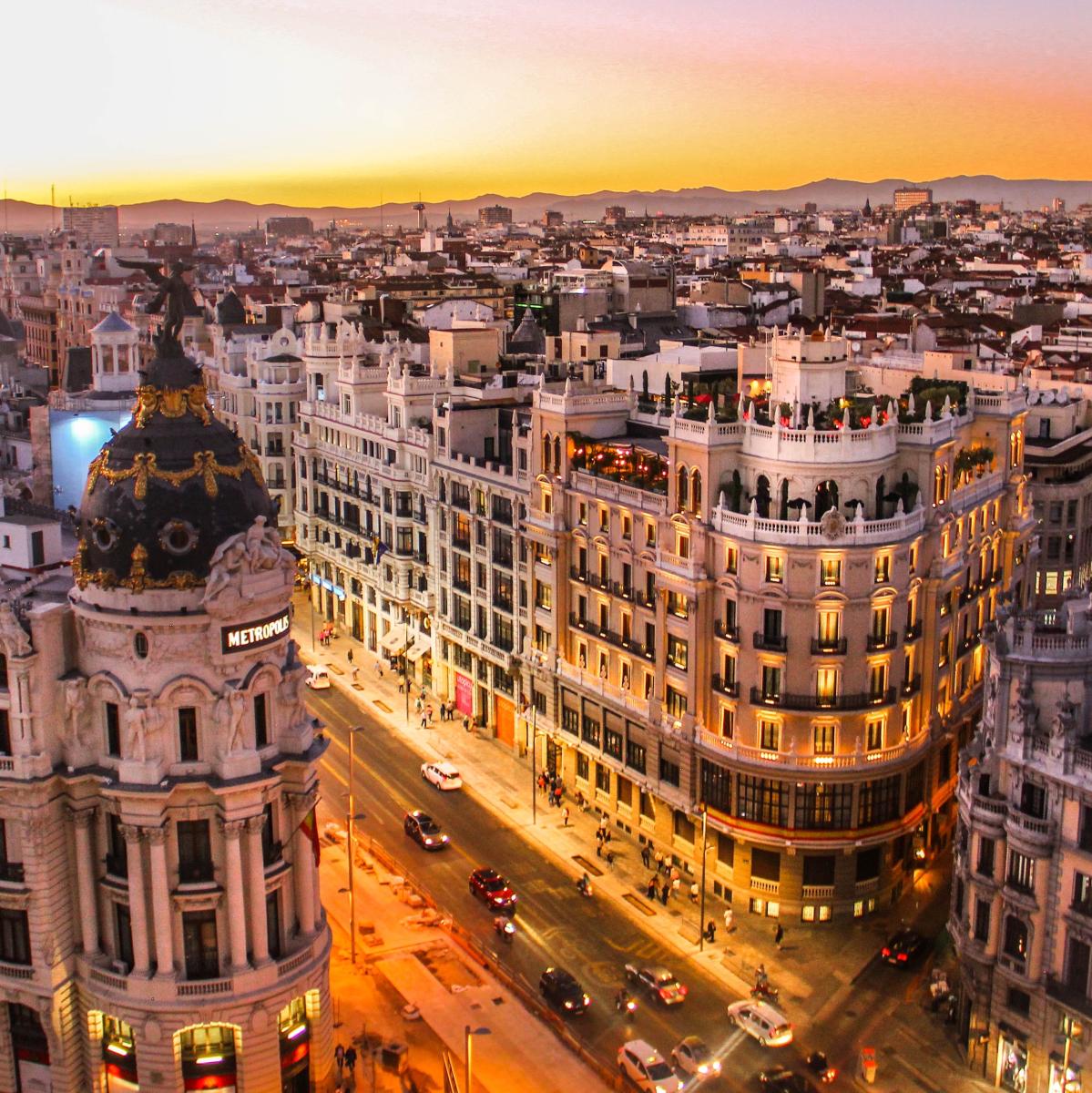 Spoken by more than 400 million people worldwide, about 6.5% of the world’s GDP is produced in Spanish-speaking countries, which makes Spanish the third language most commonly used for business. With more than 41 million speakers, the United States has recently become the country with the second-largest Spanish-speaking population after Mexico, and it is predicted to be the first by 2050 if current demographic trends continue.

The Spanish program at Georgia Tech is designed to develop the 21st-century skills student will need to succeed in today’s world economy. Applicable to almost any career choice, our interdisciplinary curriculum will provide students with the linguistic, content areas and research skills they will need to achieve their professional goals.

The Spanish Program offers a Bachelor of Science degree in three areas, Applied Language and Intercultural Studies (ALIS), International Affairs and Modern Language (IAML), and Global Economics and Modern Language (GEML). In addition, a minor and certificate in Spanish are available to all Georgia Tech students, and we have a number of study abroad programs available in Spanish-speaking countries.

We offer introductory and high-beginner courses online; however, due to the intensive nature of our programs and our desire to help students maximize their language proficiency and cultural knowledge of the Hispanic world, we strongly encourage students intending to study Spanish at Georgia Tech to complete at least four years of high-school study of Spanish prior to enrolling and to attempt the AP Spanish test if possible.

This preparation will allow students to begin at least in SPAN 2001, the intermediate-level; students who received a 4 or higher on the AP test in Spanish automatically receive six credit hours for SPAN 2001 and 2002, thus allowing them to begin in SPAN 3000- or 4000-level classes immediately during their freshman year.

Minors and Certificates in Spanish

To earn a minor in Spanish, students must complete 15 credits of upper-division (3000- & 4000-level) coursework; to earn a certificate in Spanish students must complete 12 credits of coursework at the level of SPAN 2002 or higher. Taking part in two six-credit Spanish Language for Business and Technology (LBAT) programs over the course of one summer is a great way to complete nearly all of the minor coursework during the summer through study abroad. Upon completion of two LBATs, students only need to complete 3 credit hrs (one course) to complete the SPAN minor; completing two LBATs will fulfill all requirements of the certificate.

Spanish courses are also available as part of the minor in International Business, Language, and Culture and minor in Linguistics.

Language for Business and Technology (LBAT) programs accept language learners who have reached an intermediate level of proficiency and want to advance their intercultural communication skills. Conducted entirely in Spanish, the LBAT experience is designed for in-depth language development and cultural understanding and experience.

Since its 2001 inception, LBAT programs in Spanish have benefited more than 700 Tech students, many of whom have followed their LBAT summer with an exchange semester or internship abroad and even gone on to work overseas after graduation.

The Spanish LBAT is the largest of our faculty-led study abroad initiatives, offering students the chance to spend the summer studying in Spain or Ecuador. The Puerto Rico LBAT gives students the opportunity to study language, sustainability, media, and community for five weeks at the University of Puerto Rico in Río Piedras, one of the top universities in the Caribbean.