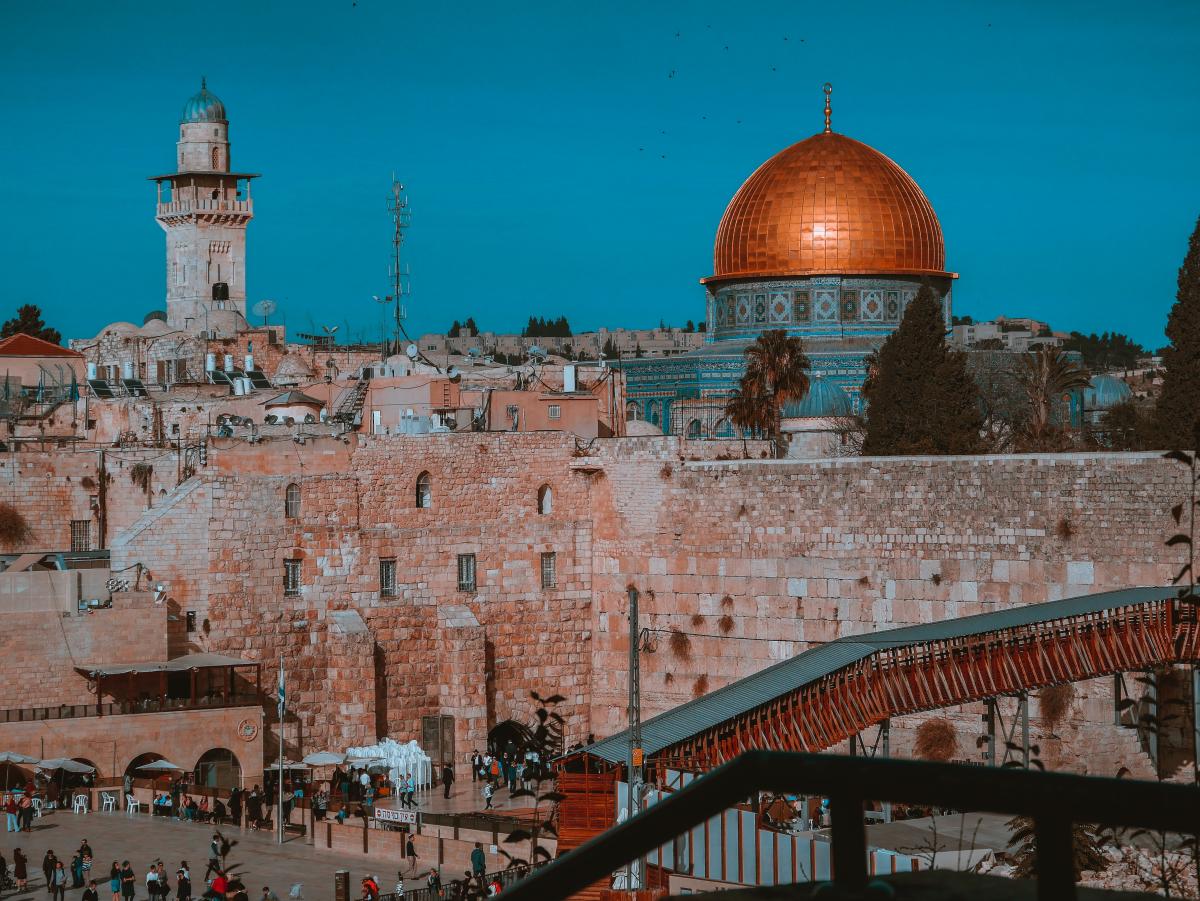 Arabic, a Semitic language with ancient roots, has been functioning as a vital written and spoken language for centuries in different parts of the world. In addition to a rich literary tradition, during the Middle Ages, Arabic was the main language of literature, science, philosophy, and theology in a vast region that stretched from Spain in the West to India in the East. Thus, Arabic has had a considerable influence on other languages - Farsi, Turkish, Urdu, and others - and the Arab world has a rich cultural tradition and a history of significant contributions to the sciences. Today, Arabic is the official language of more than 20 countries, it is one of the six official languages of the United Nations, it has been designated as a critical language by the U.S. Department of State, and it the fifth most spoken language in the world, with more than 300 million speakers worldwide. It is an important language in both international relations and the global economy, and therefore, a strategic language to learn for those interested in entering either the public or private sectors.

The School of Modern Languages currently offers first through third-year courses in Arabic and Arabic courses are available as part of the minor in Middle Eastern and North African Studies.

To view our Arabic courses, please visit the course catalog.