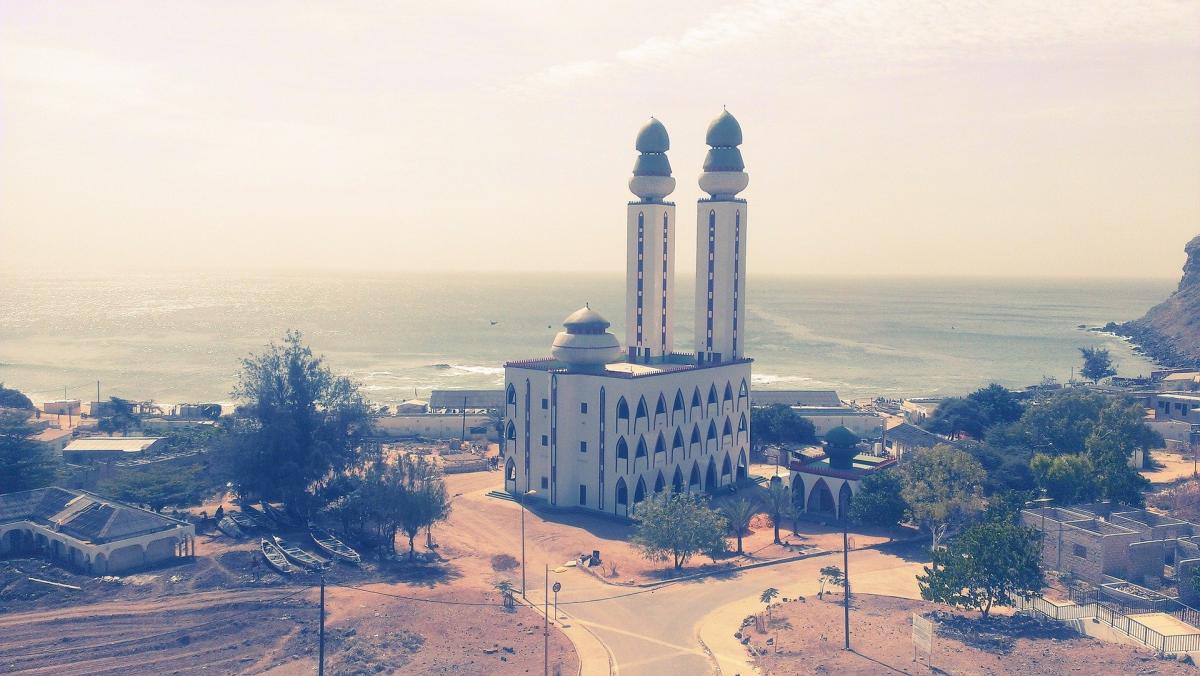 *Please note: Wolof language courses are not currently being offered.

Wolof is a language of Senegal, the Gambia and Mauritania, and the native language of the Wolof people. Like the neighboring languages Serer and Fula, it belongs to the Senegambian branch of the Niger-Congo language family. It is the most widely spoken language in Senegal, spoken natively by the Wolof people (40% of the population) but also by most other Senegalese as a second language. Wolof dialects vary geographically and between rural and urban areas. "Dakar-Wolof", for instance, is an urban mixture of Wolof, French, and Arabic.

The School of Modern Languages began offering Wolof in Spring 2019.