*Please note: Persian language courses are not currently being offered. 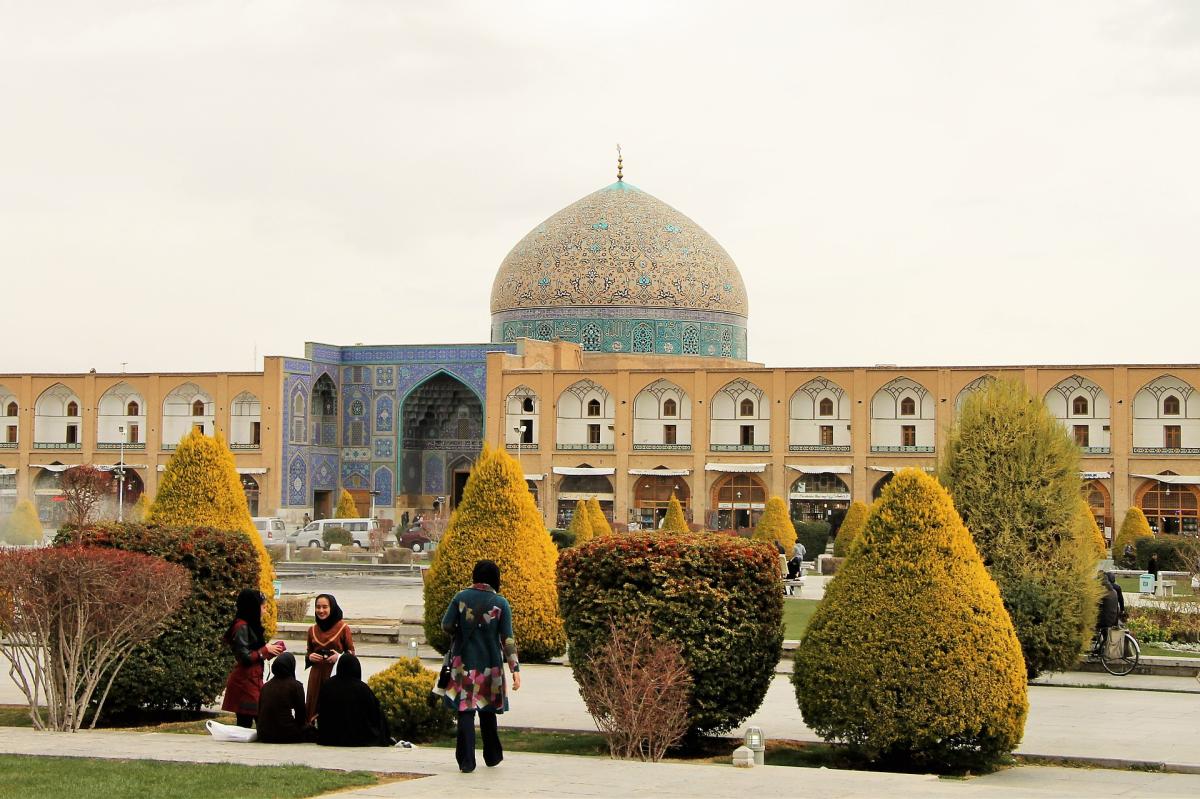 Persian is spoken by 110 million as their primary language in the world. But more importantly, Persian or Farsi is a language carrying more than four millennia of civilized history.

Persian has been listed as a critical language by the U.S. Department of State since 2001 because of American strategic, business, and security interests in the Middle East.

These premises have prompted more than 40 major American universities and colleges to integrate Persian programs into their curriculum. In the fall of 2011, a pilot program of Persian was initiated at Georgia Tech at the request of the Iranian Student Association of Georgia Tech and some twenty Iranian faculty members. The Persian Community Center (PCC) of Atlanta provided the necessary initial funds, and the first class of Persian was offered in the fall 2011.

The School of Modern Languages currently offers first and second-year courses in Persian and Persian courses are available as part of the minor in Middle Eastern and North African Studies.