Overview of the School

The School of Modern Languages is part of the Georgia Tech Ivan Allen College of Liberal Arts which examines the values of ethics and social impacts of technologies and globalization.  Our graduates are distinguished by their ability to address complex problems by bridging technological and non-technological realms.

Our school is located within the Georgia Tech campus, a block away from the main library and near Tech Tower.  Housed in the recently renovated Swann Building right at 613 Cherry Street, our school prides itself for its multiple career opportunities and for its highly qualified team of professionals specialized in different languages and fields.  The school has a long history dating back to 1905, when it was the fourth department created at Georgia Tech outside of the engineering schools. 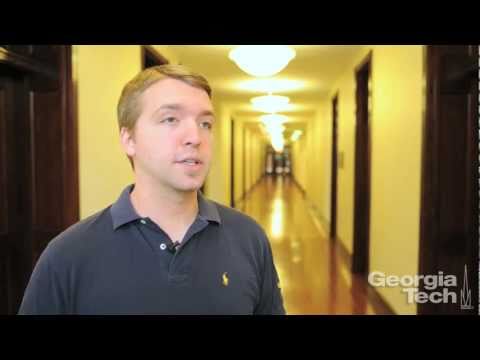 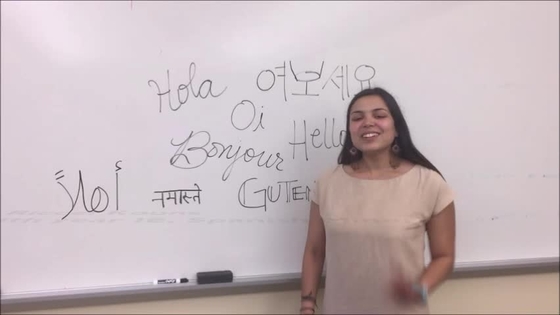 Languages Offered by the School

The School of Modern Languages and the School of International Affairs offer a variety of team-taught courses that connect the target language with the society that speaks it:

Georgia Tech is one of the top 10 public universities in the country, widely recognized for its research and for its careers in:

Located in the heart of Atlanta, the Georgia Tech campus is close to: